The activities of the Voice of Primrose will get started with the election for the office bearers in the month of June 2011. The students of Classes VII to IX will be allowed to contest the elections. Students who are interested in contesting the Election may give their names to their English Teacher or may post via comments! 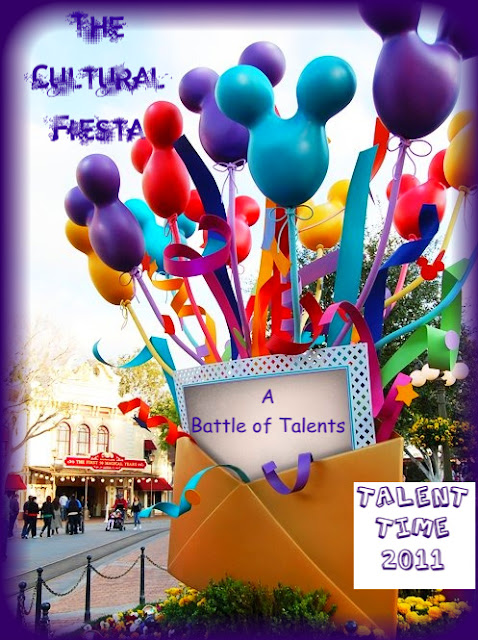 Now that you have got the list of events for the upcoming year, you can start getting ready for it!
All the Best to all the Rosebuddies!
Thank You!
Scribblings By Rosebuddies at 4:41 PM 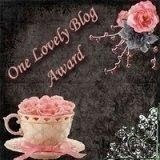 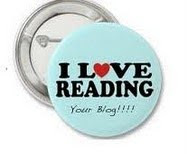 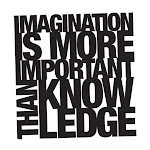